Weary from the constant battle with the Robotech Masters, the United Earth Forces have fallen to the invasion of the insect-like alien Invid. Lt. Commander Scott Bernard leads a tight-knit team of freedom fighters toward the main base of the alien invaders located at Reflex Point. Their only hope for liberating the Earth is to defeat the Invid aliens and their Queen Regess before Admiral Hunter’s Expeditionary Force returns to raze the planet and end the threat to the galaxy.

Can you can you and the other freedom fighters defeat the Regess and save the Earth?

Object of the Game

Robotech: Invid Invasion is a Cooperative game where human heroes must work together to cleanse Reflex Point of the alien Invid Invaders and their Queen Regess before it’s too late.

During the first phase, players will deal out a grid of facedown Invid Cards. Each turn, players will move their hero(es) around the grid, choosing which Invid Cards to flip over to potentially expose enemies, ambushes, or valuable Allies. The heroes must clear a path from one side of the board to the other to reach Reflex Point before the end of six (6) turns.

Once the path to Reflex Point is cleared, the heroes begin the Regess phase. The Regess and her guards are dealt out, along with additional Invid warriors. Our heroes must defeat the powerful Regess within six turns. If they fail, the returning REF will end the Invid threat—and our unfortunate heroes—by bombarding the planet with the dreaded Neutron-S missiles.

To win, the heroes must clear the path to Reflex point and defeat the Regess at Reflex Point before the missiles fall, destroying all life on the planet.

Crisis Point Booster Pack
- You will be provided a booster pack for the ROBOTECH: Crisis Point board game. It will include heroes, mecha, and other new cards to expand your game experience.

Limited Edition "Art of Invid Invasion" Digital Coloring Book
- You will receive a PDF of the line art used on the cards in Invid Invasion that you can print and then use as a coloring book.

- The fantastic 24" x 18" SDF-1 game mat for use with the Force of Arms game. This game mat has been out of print and out of stock for over half a year. We will be making a new limited run of the mat and making it available only during this campaign and at conventions.

- We have created 20 custom New Generation (Mospeada) miniatures. Sculpted by Joel Lopez these mins will come in 2 scales 1/75 and 1/155. They will be made of high quality resin material and range from 28mm in height (Invid Scout) to 85mm (Beta Battloid). These miniatures are available as add-ons (not needed for the game) for anyone who orders the Invid Invasion game.

Any order of $50.00 or more will be entered into a contest to win one of 25 limited edition Dusty Ayres miniatures.

Every qualifying order will get a single entry into the contest. When we are ready to deliver the game and miniatures the winners will be randomly selected. The winners will get a resin printed (not cast) 1/75th scale miniature of the infamous Dusty Ayers!!!!

We will only be printing 25 of these miniatures and know that everyone is excited to see Dusty come (back) to life!!

Note: If you go to the Robotech Miniatures page on Facebook ( https://www.facebook.com/RRPGT/ ) and shared that you backed the game you will be entered into a drawing for one lucky winner to get a 1 of a kind 2x size Dusty miniature.

**DUE TO COVID-19 SITUATION**
We are updating the estimated shipping and delivery date for the pre-order to be Jun/Jul.

We are sorry for the delay but we hope you understand and we hope all of you and yours are safe and healthy. The game will ship, it will just take a little longer than originally expected.

All International orders will be EU-friendly.

Note: Estimated delivery for all items is early April/May 2020. We plan to ship all items together, even previously manufactured items. We do this to ensure the shipping costs are as low as possible and pass that savings along to our supporters. 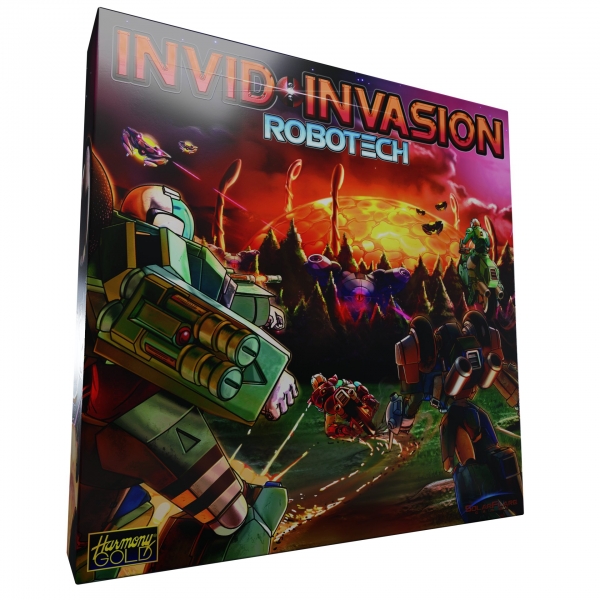 Invid Invasion is a 1-6 player cooperative board game. Play as the heroes of The New Generation! With dice, cards, game board, tokens, and standees, cooperate with your fellow heroes to end the Invid threat and defeat the Queen Regess before time runs out for planet Earth. 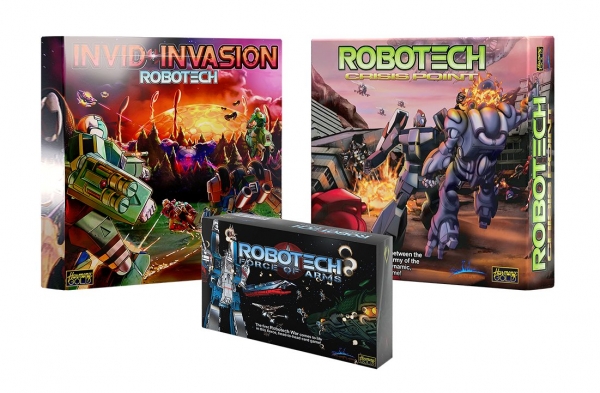 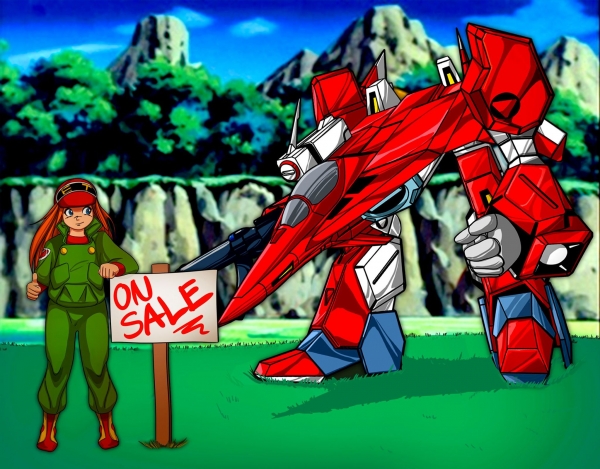 This reward will include: 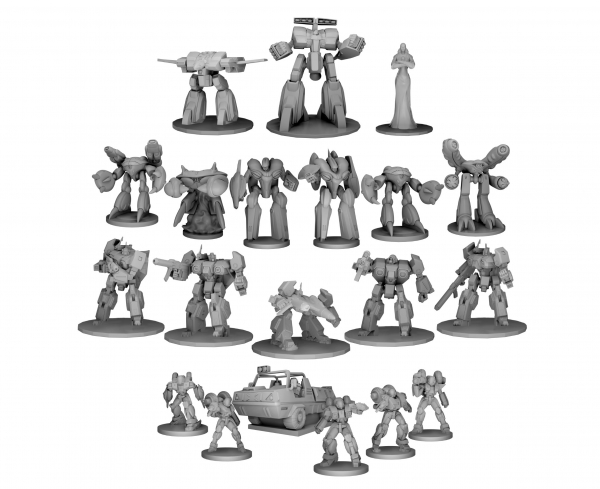 This reward includes:
1 Each of the Following Minis:

One last step to go!

Share your email, we will send you an invite!

If you're already have a PledgeManager account from another project, just sign in using the button below to join the project.

Complete your information below and we will send you an email to get started!